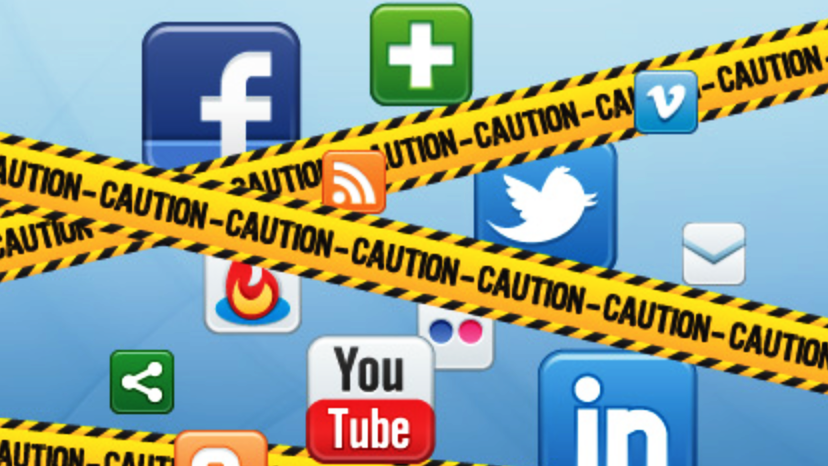 Many areas of capitalism have become broken in recent years, such as when we had to bail out the banks after the 2008 crash, or the way unscrupulous companies tried to cash in on early stages of the 2020 Coronavirus outbreak.

Social media is an element of our daily lives that is all-pervasive, and most take it for granted as being positively useful or benign. However, it is fast becoming more of a curse than a benefit in many aspects of our society, particularly when it is used to try and influence critical areas of democracy like national election results.

Sophocles said “Nothing vital enters the lives of mortals without a curse”, and this applies to products and services too. Back in the 1990s we were all used to buying software and PCs, simply to make workeers more productive, communication easier and to make businesses more efficient. But “if you’re not paying for a product then you are the product”, and this is where we are with social media. It has become an online marketplace that trades in human futures, designed to covertly influence everyone that engages with it.

The goals of social media are actually threefold, and very simple:

All of these goals are managed by sophisticated algorithms that can selectively ‘dial up’ each one of these goals on an individual basis, and in all social media companies this is managed with close precision.

For example, a social media goal might be for you to invite 7 new friends to their platform within 10 days. This is achieved by using ongoing massive scale ‘A/B testing’, where hundreds of different news, picture or post options are put in front of social media users until they decide to click on them. And click on them they do. The reason is that it’s been shown that in clicking on something that vaguely interests you, it’s possible to keep getting regular dopamine hits that make you feel a twinge of visceral pleasure.

This is where we come down to the difference between a tool, like a PC or mobile that is physical and visible, or a technique, like the algorithms used in social media for mass manipulation. Ask any top technology creator if they are just as susceptible to the draw of social media, and they’ll admit they are. Like with any drug, they are just as addicted to social media, with its regular hits of the release of that pleasurable dopamine into the brain.

Gaining your ongoing attention and time is key, for advertising that encourages you to you buy products and services. But social media is also all about creating a persuasive technology to change and modify your behaviour as an unconscious habit too, something that is called ‘positive intermittent reinforcement’.

That might sound fairly harmless when you’re trying to sell adverts for consumer products, but this algorithm method they use also allows social media companies to affect more major personal decisions, like how you might vote in an upcoming election. And all without most people suspecting it’s even happening. The Cambridge Analytica scandal in 2016 showed how a US political party bought Facebook user data and then segmented voters into 30 groups, based on their ‘likes’ and clicks. The aim was so they could target them with slight variations of a range of political adverts that were directly designed to influence their future voting aims. And it worked.

To see the true long term effects you can look at what has happened since 2010, when social media became prevalent across all western society. There has been a rapidly increasing rate of teenager suicides, and teen social interaction and positive behaviour dropped since Generation Z teenagers started turning to social media whenever they were lonely or afraid, rather than talking directly to their friends. In effect we are already training a whole  generation that social media is the ‘digital pacifier’ that people can automatically turn to whenever they are unhappy, with potentially disastrous consequences

And this is a major challenge, as social media is all about giving people information they might like, rather than what they really need or might help them. Computer processing power has gone up a trillion times since the 1960s, but humans haven’t changed in millions of years. So our brains can’t be expected to even begin to understand how we are being manipulated by social media, with its algorithms embedded in code and machine learning and AI. Algorithms that help guide the information we see every time a  social media ‘click recommendation’ appears, seemingly appearing as genuine news items, valid opinions or insightful thoughts from other people we think are just like us. The reality is that most ‘fake news’ is therefore what we see on social media, not on the mainstream new channels at all.

Over time the effect is that our opinions really do begin to change, and all based on what we like, click on and the videos we like to watch. Just like any addictive drug, just because it’s what we like doesn’t mean it’s necessarily good for us. Far from it, in fact.

And that’s the biggest issue of all. There’s no threat of social media taking over humanity in the future, it’s already done it in large parts of society. Social media has already crossed the point of ensuring humanities ongoing addiction simply by engaging human weaknesses. Its impact is like everyone having their own ‘Truman Show’, where what we see on social media is a warped reflection of what we think our lives are, and what we would like them to be, rather than how they genuinely are.

Facebook in particular has become expert at stopping people being truly objective, with sophisticated algorithm based recommendations fed through constantly to reinforce each person’s own opinions and views of the world. YouTube is also very good at keeping people engaged with new recommendations we will like, as well as click ‘rabbit holes’ designed to make us slowly and subtly (or sometimes far less subtly) change our opinions.

Next time you post on social media or ‘like’ something, remember you’re being very closely manipulated. The miracle to solving social media is recognising it is as much of a curse and a problem as a benefit to our collective will as a society. If we can’t all universally agree what truth is, we’re doomed as a species. It’s not about technology or social media being an existential threat specifically, but the fact that it is designed to change behaviour and opinion, and can readily bring out the worst in parts of society.

As Buckminster Fuller said about social media,  “whether it is to be utopia or oblivion will be a touch and go relay race, right up to the final moment”. Social Media offers both utopia and disaster at the same time, and ultimately it has a faulty business model that needs to make money and reward shareholders. Any solution to the ills of social media also has to realign its financial incentives, taxing them appropriately in all the geographies where people use them.

Unless the interests of all people come ahead of social media platform profits, they will undermine democracy and have inevitable dramatic societal consequences. The obvious ultimate threat is civil war, ruined economies and a lack of collective will to deal with critical future factors like global climate change.

If you want to know about the effects of social media then watch “The Social Dilemma”. currently available on Netflix. See the trailer